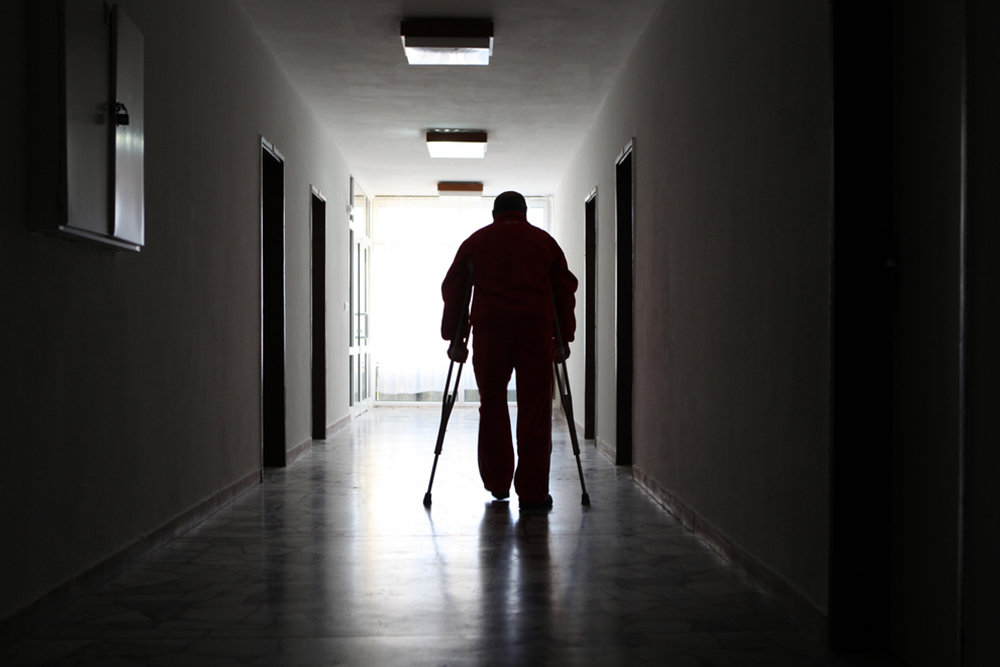 Do You Believe You Have Grounds For A Wrongful Termination Case?

In California, if a worker is injured at work or while performing their work duties, they will often be entitled to workers’ compensation benefits. These benefits include not only coverage for your medical care, but you will also receive partial payments for lost wages while you are unable to work. These payments all come from your employer’s workers’ compensation insurance carrier.

What is Temporary Total Disability (“TTD”)?

Under California law, temporary total disability, or TTD, is defined as a payment of 2/3 of your average weekly wage at the time of the injury. These benefits are available when a doctor certifies that you are unable to work because of your work injury or have work restrictions that your employer cannot accommodate.

TTD payments are supposed to continue until you reach “Permanent and Stationary (P&S)” status, which means that your condition is unlikely to improve with additional treatment. The standard to reach P&S is that you have exhausted all reasonable medical treatment to address your work injury.

TTD should continue on a weekly basis until a doctor declares that you have reached P&S. At that point, your permanent disability (“PD”) advancement payments should start. TTD benefits are paid at a higher rate compared to PD benefits.

What is a Temporary Disability Overpayment?

The insurance company is required to make weekly payments to the injured worker when the worker is unable to work due to a work injury. When the insurance company alleges that they have overpaid, they are essentially saying that the worker got more money than California law entitles that worker to receive for TTD benefits.

They might argue that they paid you benefits too long or paid too much based on what a doctor says your medical condition would entitle you to receive. However, even when the insurance company makes this argument—they are often wrong.

In general, there are two scenarios in which an insurance company might argue that an overpayment has occurred.

Because TTD payments must continue until the injured worker is considered to be at “maximum medical improvement” (“MMI”) or P&S, an overpayment allegation sometimes arises when there is a dispute about when P&S actually occurred.

In this scenario, you have a treating doctor that tells you that MMI occurs on one date, June 15, for example. Based on the doctor’s opinion, the insurance company stops making TTD payments and switches to PD payments as of June 15. Then, a neutral doctor (which is otherwise known as the Panel Qualified Medical Examiner or PQME) determines that P&S actually occurred on April 15. Based on this neutral doctor’s opinion, the insurance company will argue that it overpaid you by giving you an extra two months’ worth of payments.

However, in this situation, the insurance company is actually prohibited from making this type of argument because they did not object to your treating doctor, who said that MMI occurred on June 15. By failing to object, the insurance company essentially waives the right to argue that P&S occurred on an earlier date, even if they have an opinion from a neutral doctor.

Overpayment Because of a New Opinion from the “Neutral” Doctor

In this scenario, the treating doctor continues to certify that the injured worker has not yet reached MMI or P&S. However, the PQME does an evaluation and states that the worker has reached MMI as of the date of that examination. If the PQME issues an opinion that the worker is at MMI, then the insurance company will switch to PD benefits as soon as they receive that opinion.

However, if the worker still continues to get treatment, it is likely that the insurance company cannot claim this type of credit at all. In fact, the PQME opinion might even get thrown out entirely because it does not consider the additional medical treatment that occurred after they issued an opinion.

In that type of situation, the injured worker can apply for State Disability benefits from the Employment Development Department (“EDD”) for the difference between the amount of the TTD benefits and PD benefits.

It is important to note that EDD will usually file a lien in your workers’ compensation case that must be paid if you receive additional benefits as part of a settlement later. Your attorney can help you navigate these more complicated issues.

Are You an Injured Worker Dealing with an Overpayment Claim?

If you are an injured worker who needs help with your workers’ compensation claim, give our team a call. We offer free consultations to work through your case with you: 888-287-4471.

OR CALL US FOR FREE CONSULTATION

"Michael told me that he was going to do the best he can for me, my family, and for my future needs. He's surrounded by a staff. A staff so excellent they're very knowledgeable, professional, and very kind, courteous ... If you're really serious in a workman's comp case what can I say Michael Burgis is the guy. His staff will treat you right, you'll go in the right direction and I guarantee you will win."

See What Our clients say